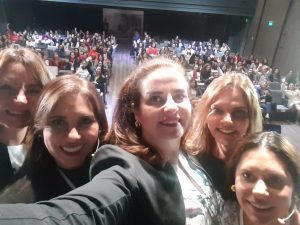 As a space for commercial exchange and experiences between businesswomen
of the member countries of the Pacific Alliance, for the acquisition and exchange of
new knowledge and experiences that translate into more intra-alliance business
and to third markets, was held at the Events Center of the
Sergio Arboleda University of Bogotá the fourth version of the Foro Empresarias
Leaders 2018.

The meeting, organized by ProChile, ProColombia, ProMéxico and PromPerú, will
constitutes as part of the strategy led by the Technical Group of agencies
promotion of the Pacific Alliance with the collaboration of the Gender group
to promote the participation and generation of business of the companies of the
trade bloc that are led by women, and thus materialize the perspective
of gender as a transversal element.

It should be noted that this forum was born in Mexico in 2015, in this fourth edition
the event had more than 300 participants during the academic agenda,
with interventions by the Minister of Commerce, Industry and Tourism of Colombia, José
Manuel Restrepo; the head of the Gender Department of the Directorate of
International Economic Relations – DIRECON – from Chile, Nicole Verdugo; the
Director of the Colombian Chamber of Electronic Commerce, María Fernanda
Quinones; and the consultant for the Integration and Trade Division of the IDB,
Carolina Lopez, among others.

During the event, the panel 'Success stories of leading female entrepreneurs from
the Pacific Alliance', where Ingrid Motta, CEO of BrainGame
Central as a success story in Mexico presented the history of the construction of its
communication and marketing agency specializing in the fields of
telecommunications and Information and Communication Technologies
5 years after its constitution, which has regional coverage. Ingrid
shared the stage with four prominent businesswomen from the countries of the
Pacific Alliance, in a panel moderated by the president of ProColombia,
Flavia Santoro.

“During the event, not only the challenges and challenges of entrepreneurship are discussed
women, but also presented the initiatives that are being
developing within the framework of the Pacific Alliance to promote the
empowerment and economic development of women, and exchanged
experiences to generate business opportunities among the participants”,
affirmed Flavia Santoro, president of ProColombia.

“The objective of strengthening and empowering women entrepreneurs in the countries that
make up the pacific alliance is a clear example of the positive action that
provides the integration and inclusion of women in the economic world to
social benefit of each of the countries that comprise it. highlighted Ingrid
In the business conference, ProMéxico participated with a delegation of businesswomen
mainly from the textile fashion sector and secondly from the agri-food sector,
from states such as Oaxaca, Guerrero, Puebla, State of Mexico and
Mexico City that seek to promote their exportable offer before 32
intra-Alliance buyers through one-on-one meetings. This space of
commercial exchange expects to generate 352 business appointments.

The four founding nations of the Pacific Alliance gather 38% of GDP
of Latin America and when adding all their production and if they were counted as a single
country, in 2017 they would have been the eighth largest economy in the world.
These four economies are characterized by having achieved a remarkable
economic stability resulting in dynamic economic growth and
generation of employment with increasing productivity, in stability of its
main financial indicators such as the exchange rate and interest rates, in
low inflation, among others, derived from its economic policies that, above all,
promote in a sustainable way the distribution of benefits among all its
population.

They also stand out for their active and effective strategy of increasing equity and
inclusion, with marked attention to the gender issue, which translates into the
incorporation of the valuable and substantial female human capital to the apparatus
national productive.

This enhances economic growth and development, based on these
leading nations in each other's abundant natural resources, the
characteristic creativity of its inhabitants, but above all, of the growing
taking advantage of the vast talent and effort of the human capital of its women
Thus, they guarantee the path to comprehensive economic development. 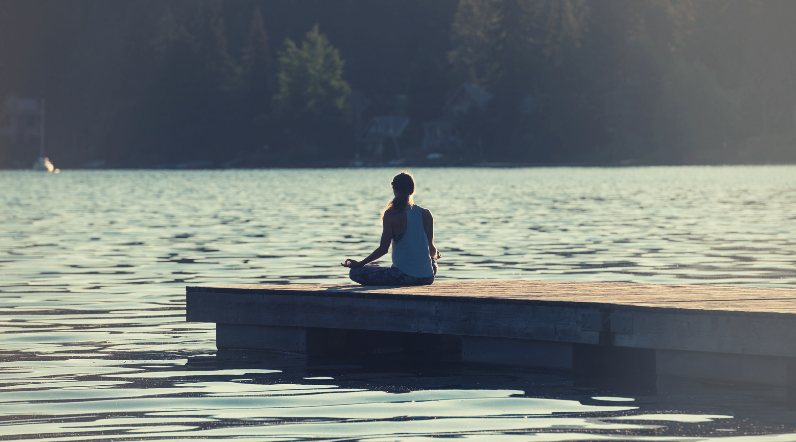 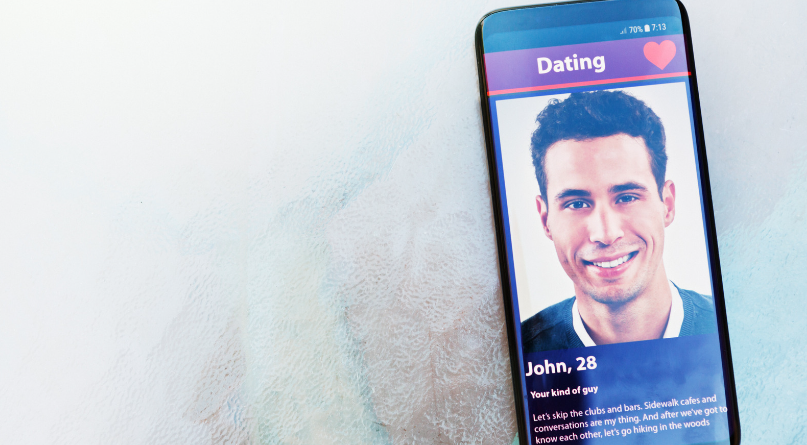