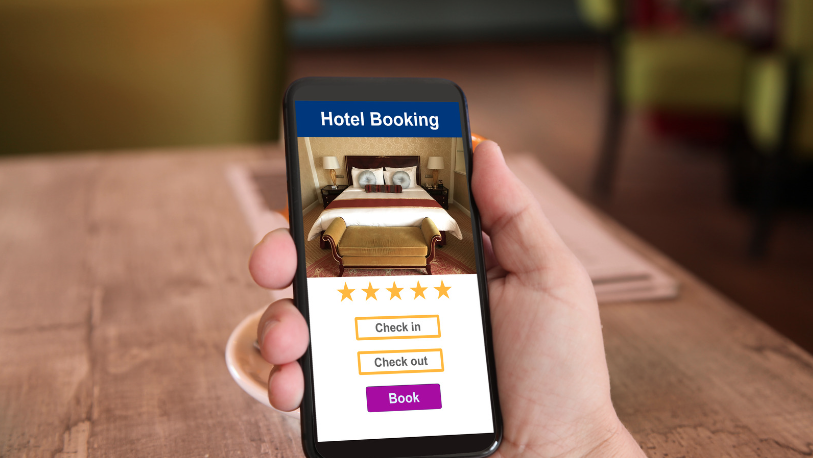 The digital world evolves every second…and those at Google know it, they know it.

In 2015, mobile traffic exceeded desktop traffic in different countries and that motivated Google to launch “Mobilegeddon” in April, the update of an algorithm that simply eliminated sites that were not optimal for mobile devices, and that of course, marked a clear tendency to minimize traffic to desktop devices.

“Mobilegeddon”: From the Fixed Consumer to the MobileRead More »