The telecommunications and Information Technologies are complex and growing industries in Mexico. After more than 2 decades working with big companies such as Samsung, Ingrid Motta Miranda decided to move forward and start her own company.

Four years ago, Brain Game Central started operations in Mexico. Even though the life of the company is short, it is working as an incubator for foreign telecom and IT companies willing to enter the Mexican Market.

“If you want to do business in telecom and IT in Latin America, I’m your entry point for this market. My company is not the typical PR and consulting company because most of my clients have global operations and I know the right government officials and industry leaders to contact to provide the best outcome,” said Motta Miranda.

Motta informed some of the companies she has helped to enter the Mexican market includes Dataxis from Argentina and Ninforma.

The Mexican entrepreneur describes her company as an Telecom and IT incubator helping foreign companies to establish new operations in Mexico. She recently participated in the Global Entrepreneurship Summit celebrated in India, where she expanded her networking.

“I think this summit is great because most of the delegates were appointed and that shows you that governments and associations are keeping track of you and your work is making a difference,” Motta expressed.

Mexico is a growing market for Telecom and it is expected this country´s market will expnd in the upcoming years.

Recently, mobile subscriptions in Mexico surpassed 105 million. Currently, telecommunications in Mexico is not just about voice transmission but also includes data transmissions such as electronic mail and social media. With a fast-growing population and technology advances, Mexico’s telecommunication sector will remain significant and is expected to grow over the next five to ten years.

For Motta, her biggest challenge is to surpass her expectations and a constant improvement. She was ranked in the 100 more powerful women in Mexico in 2013 and 2014.

“In 2014, I was really surprised I was still in the ranking because now I had my own company and I was representing myself rather than a huge company such as Samsung,” the Mexican entrepreneur stated. 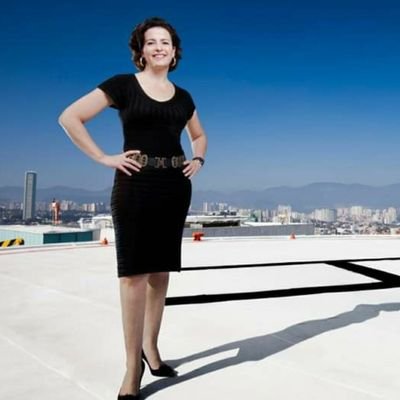 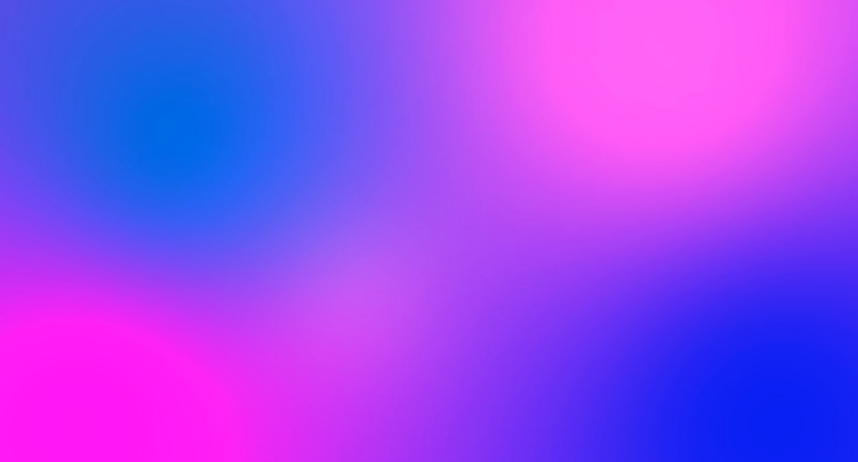